Deborah is a Knoxville native who attended Knoxville Business College in Knoxville, Tennessee (now known as South College) and received an Associate Degree as a paralegal in 1993.

She began her career as a legal secretary/legal assistant for the law office of Carol S. Nickle in 1993. She went on to work exclusively for attorney James R. LaFevor as his legal assistant/ paralegal when Mr. LaFevor joined Ms. Nickle’s firm in 1999. She worked for Mr. LaFevor until he closed his practice in 2016.

Despite being retirement age (shhhhh!), Deborah continues working in the legal field because she enjoys the fulfillment it provides in helping others navigate the “legal” waters. She has worked as a paralegal for Patrick Slaughter’s law firm since September 2016. Her duties include civil case investigation and development, client and witness contact, research, document management and control and preparation of pleadings. 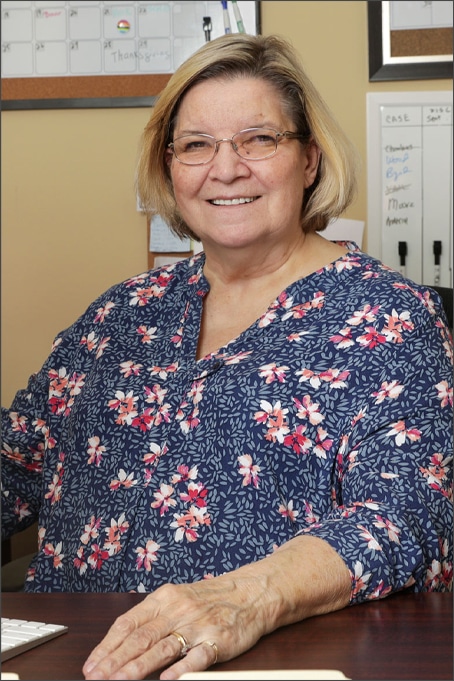