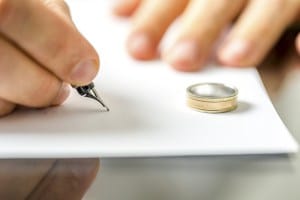 One of the more complex – and often contentious – aspects of a divorce comes with the division of property. Because Tennessee is an equitable distribution state, all marital property is divided in a way that the court deems fair or just. What that does not guarantee, however, is an equal division of that property. And when your military pension is included in that property, things can become a bit strained even in the most amicable of circumstances.

What the law says

The most important thing for you to remember is that there is no set amount of a military pension which must be given to the non-military spouse: it is entirely reliant upon the most equitable way to divide any marital asset. When it comes to a military pension earned in whole or in part during the marriage, a Tennessee judge may, at his or her own discretion based on what that judge deems to be equitable, divide “income from, and any increase in value during the marriage of, property determined to be separate property in accordance with subdivision (b)(2) if each party substantially contributed to its preservation and appreciation, and the value of vested and unvested pension, vested and unvested stock option rights, retirement or other fringe benefit rights relating to employment that accrued during the period of the marriage” as written in state law.

What that means to you

In layman’s terms, the court can identify both the pension contributions made during your marriage as marital property – the only property which can be divided under TN state law – and interest that accrued on all the money in the fund during your marriage. Thus, if your spouse was on active duty (even as a member in the Reserves/National Guard) and earned either years or points toward retirement, that initial amount might be “separate property.” Under Tennessee law, at the moment of the marriage the categorization changes. The pension from that date until the date of the final judgment of divorce becomes marital property subject to division. The amount awarded is not based upon the rank of the spouse contributing to the pension at the time that rank is earned, but at the time the pension is paid.

For example: If you are married to the service member when his or her rank was E-3, and divorce when your spouse’s rank is E-4, but the spouse retires at E-8, that does not figure in the retirement compensation. The pension computation is based upon the amount paid on retirement. Using a simpler example from the civilian world, if your spouse put $1,000 in a pension before you were married (ie, served a year on active duty attaining a rank of E-3), and the pension is now worth $5,000 because of contributions made during the marriage and any accumulated interest (your spouse served total of five years during the marriage to rank E-4), then the judge has discretion and may award any amount of the $4,000 of pension money that built up during the marriage (the four years of service during the marriage).  The amount awarded can be a specific, set amount of money each month, a percentage of present or future pension award, or present amount with future cost of living increases. Frequently, a more complicated formula is used.

The characterization of the nature of the pension and allocation is a very important distinction, because no one spouse is entitled to exactly 50% of a military pension. In fact, if you are the service member with the pension, and you and your spouse work out a plan that allows you to keep all of your pension while he or she is given something else (for example: separate savings, the car, or the family home), a judge will honor that agreement; such agreements are allowed under the law.

However, it is a dangerous idea to create these types of agreements without the help of a skilled professional who is both familiar with Tennessee’s laws and with the challenges a military divorce can present. Your best bet is to discuss what you and your spouse wish to do with a divorce lawyer before agreeing to anything formally, to ensure that your goals, needs and interests are met. You do not want to give up savings, a car and house at the time of divorce and then find the spouse with hand outstretched for some of your retirement years later because of a technical glitch in the papers.

If you have questions about how a military pension may be divided, or if you are in need of a Knoxville divorce lawyer, we invite you to contact LaFevor & Slaughter. We are happy to explain how the laws may pertain to your individual case, and to help you outline a course of action that serves your needs. 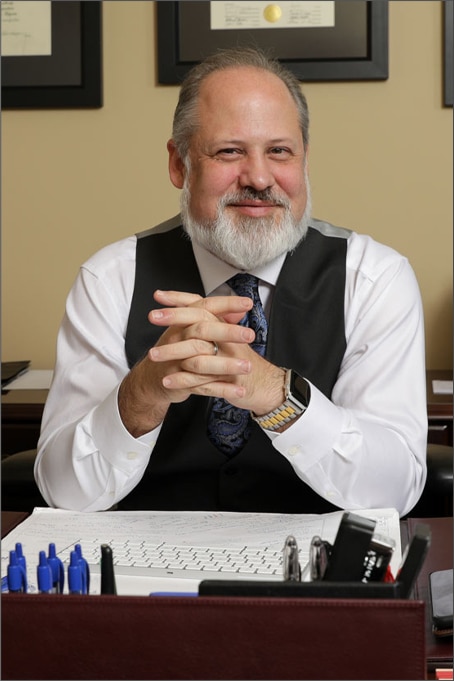