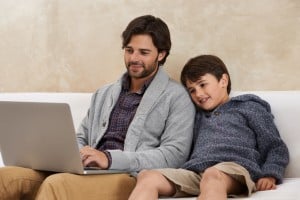 In all Tennessee child custody cases, the court encourages parents to work out a custody plan that is in the best interests of the child (children). If an agreement cannot be reached, the court will decide what solution works best. Tennessee has two types of custody. Legal custody addresses which parent will make the health and well-being decisions for the child, starting with the education. Physical custody determines under whose roof the child will sleep at night.

How are custody decisions made?

When parents can’t agree, the court will award legal and physical custody based on a variety of factors. Often, even when parents do agree, it is because they or their attorneys considered these factors, which are spelled out in the Tennessee statutes. The factors include:

At LaFevor & Slaughter, we work to find child custody solutions that will last for the child’s non-adult years, better preparing the child for adult life. We have 38 years’ experience helping parents and children minimize the impacts of divorce by putting the child first. To speak with a Knoxville child custody attorney, please phone us at 865-637-6258. You can also schedule an appointment by completing our contact form.